Yesterday I made my return to running after taking most of last year off from lacing up my sneakers and hitting the pavement. After two years of marathon training and being locked into a mandatory running schedule, I was ready for a little break and instead became totally obsessed with Flywheel as my cardio ass-kicking of choice. But now, with a new city to explore and a lack of Flywheel… I’m making a comeback.

I had big plans for yesterday’s run – I mapped out a route along the Embarcadero, I wore a Chicago Marathon race shirt for a little extra confidence boost and charged up my Nike Sportwatch. I was ready to knock out a 5K and get back into things with a good playlist and some much needed stress relief. But running had other plans for me and I was humbled by eating some pavement after running a block (oof! First time that has ever happened and boy, was it embarrassing. I’m talking full on run to trip to fall… AND there were plenty of witnesses). But with a bruised ego, a bloody knee and a ruined favorite pair of Zella leggings, I trucked on and spent the majority of my 5K run remembering the many lessons I’ve learned over the miles. And now that I’m back at beginner runner status myself, I wanted to share a few tips in case you’re thinking about signing up for a race or would like to get outside and make running a habit. 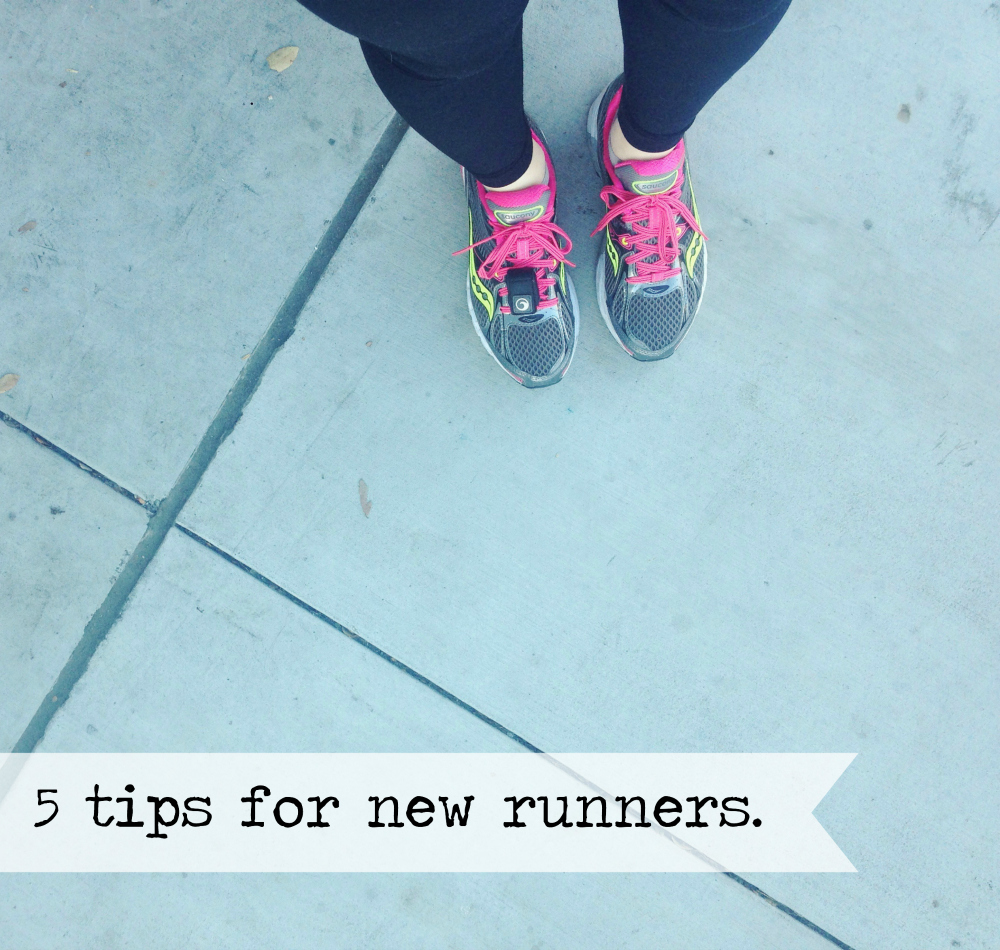 PS. Need a few new tunes to add to your running playlist? I gotcha covered. 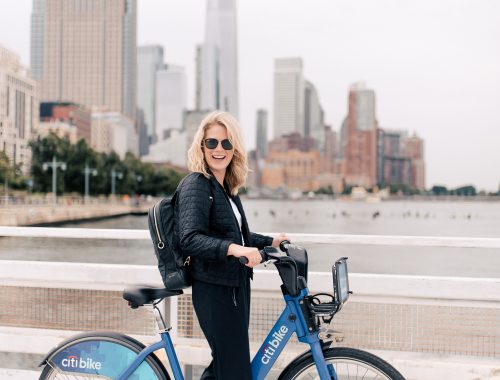 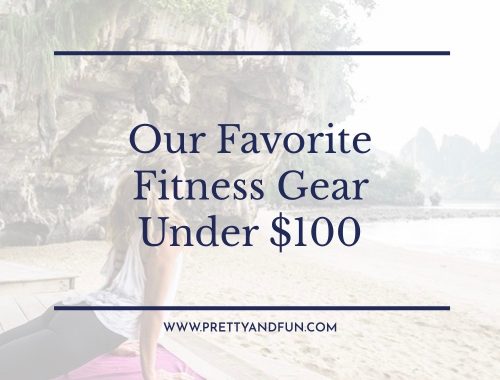 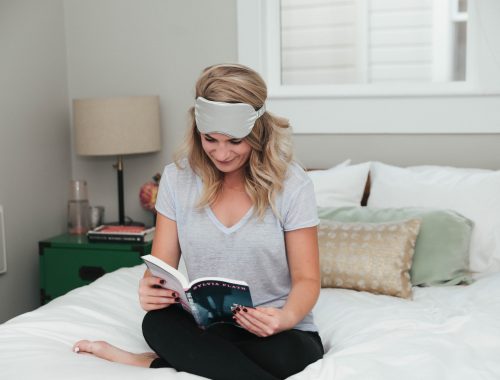 Your Tips for a Better Night’s Sleep.